Suitable for young adult and older

Living a life separate from the rest of the world, Niyol an old Navajo Indian, lives life in the traditional ways of his people high amongst the trees of the Arizona Mountain Forests. For the last decade he has cared for his twin grandchildren Doli and Nayati whose parents died tragically when they were young.

In the 1960’s racial tension is still evident in the western world and the issues around it are brought to the forefront when a boy of mixed spirits, who has been brought up in the Western way joins the family. The differences become more apparent when Niyol takes it upon himself to train the boy in the Navajo ways, much to the scorn of Nayati.

The differences are highlighted further when Niyol points out to his grandchildren that they too are of mixed spirits which links the three together, although not always in a positive way.

Add cultural and spiritual differences to the mix and the families years of peace and harmony are constantly tested and challenged before the natural events that occur in the place they live, and when visiting the Western World, forge unbreakable bonds between them all. 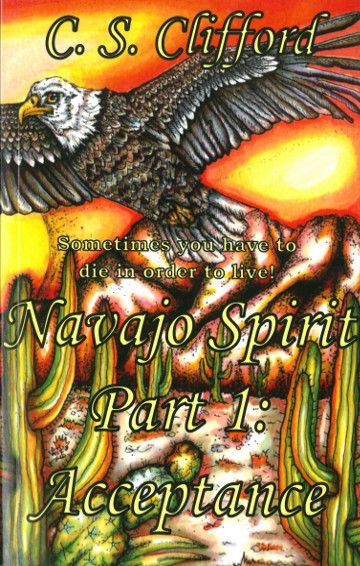 The first in the "Navajo Spirit" Series

The peace and harmony of family life is shattered when a newcomer joins the Old Man and his grandchildren who live high in the Arizona Mountain Forest. Western and Navajo culture clash, resulting in racial issues not easily resolved.

An eagle soars constantly above the newcomer since his arrival at their home. Seen as his spirit guide, its presence and continued protection suggests that he has a tough journey ahead of him.

Niyol the old man watches and waits as events take place, treating each of the youngsters with the wisdom of his knowledge in an effort to help them through these difficult times. 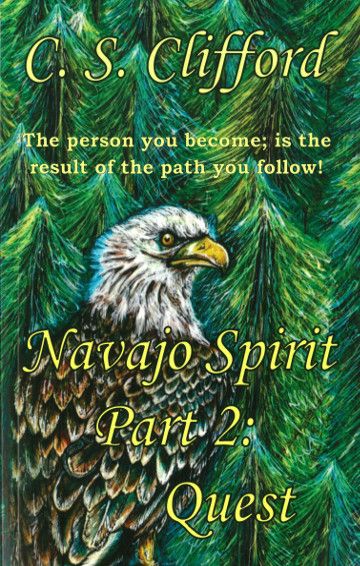 Four years after being found in the desert without memory of who he was, Yiska has learned to embrace a culture that he never could have imagined. Living off the land, in a more traditional Navajo style, he has found a peace and a way of life with his adopted family.

Knowing who he is now, does not hide the fact that he has little knowledge of who he was before. What memories have been returned to him are fragmented and only hint at where he has come from.

Now that he is of age he can safely go into the world beyond his forest without fear of being held as a minor. He is surprised and pleased when Nayati, his brother, decides to travel with him.

The two of them leave their mountain home and start a quest that will let them discover far more than they ever intended. They search the desert fringe towns for answers to the questions that will reveal the boy that once was, and allow him to continue becoming the man he’s destined to be. 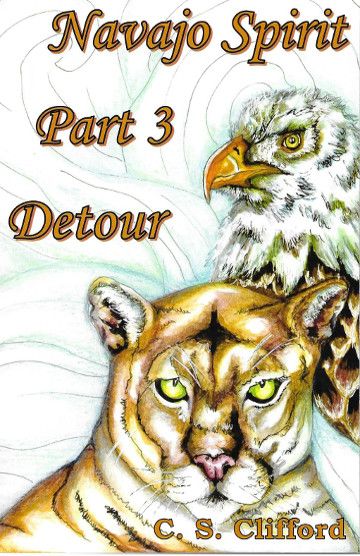 The third in the "Navajo Spirit" Series

After helping Yiska, his brother, find his true identity, Nayati is devastated to learn that he is not returning home with him. Their paths separate, and he journeys instead with Yahzi a full blooded Navajo girl who has captured his heart.

On the way home their travel is interrupted, by a chance encounter, which forces them to detour away from their destination. Their discoveries entice them to stay away for longer than expected.

However, the call of family and home is strong and Nayati cannot fight it. But this time he agrees to take someone else to the secret place he lives. What happens there shapes his life for ever more. 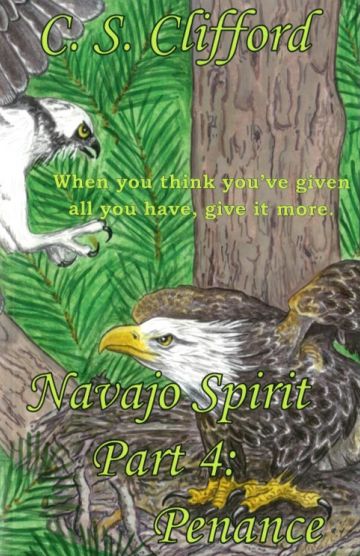 The fourth in the "Navajo Spirit" Series

After discovering the truth about his path, Yiska is shocked to learn what he partook in. He decides he is no longer worthy of the family who have cared for him for the past four years unless he serves a penance to redeem himself.

His penance, created by the two Priests who helped him during the past year, form a series of challenges that promise to test him to the extreme.

Undaunted by the degree of difficulty, Yiska accepts each challenge fully and strives to achieve each so he can return home to the family and woman he loves.